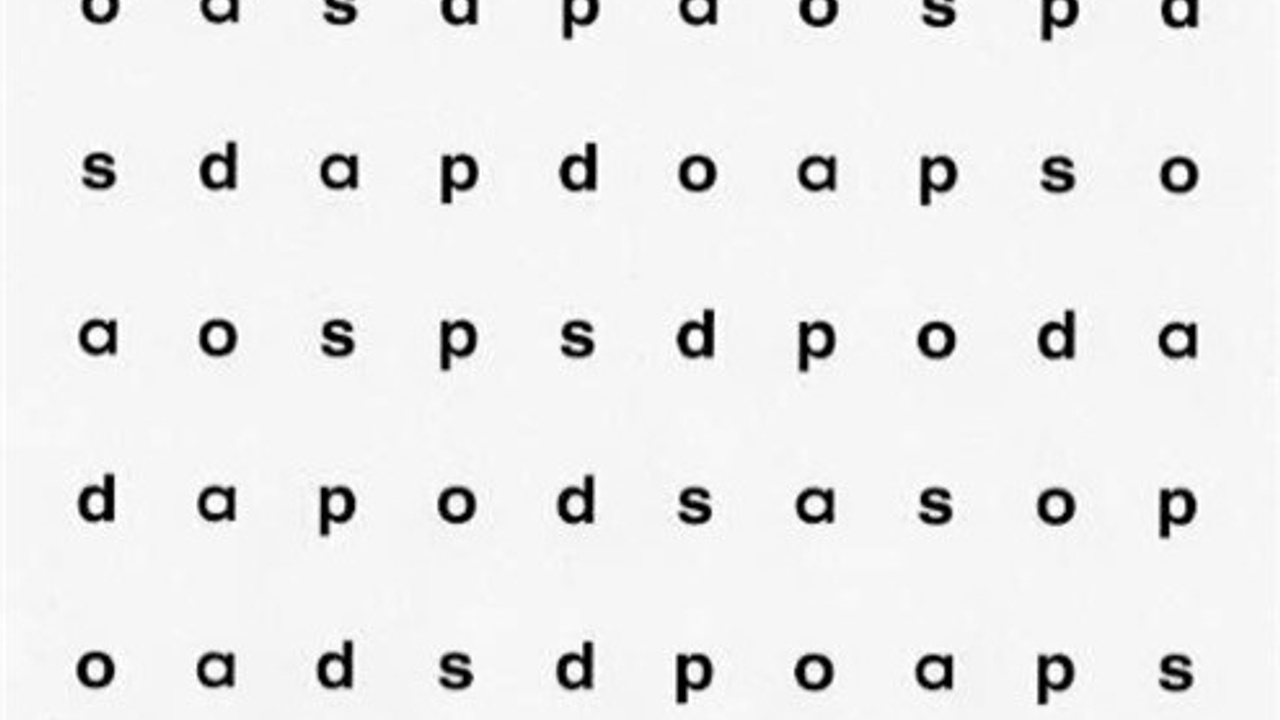 Naming Speed has been identified as an important contributor to students' reading ability but compared to other cognitive processes it is relatively unknown among practitioners. Here are the basics.

What is Naming Speed?
Naming speed is a measurement of students' ability to quickly retrieve the name of a symbol. Some examples of naming speed assessments including naming colors, letters or objects.

Why is Naming Speed important?
The speed with which students can retrieve labels of symbols is highly predictive of the fluency with which they will read words and passages. Retrieval is considered a separate, but related, skill to decoding, sight word knowledge, or comprehension.

What is a Naming Speed Deficit?
There is a substantial body of research which suggest that are several core deficits that may contribute to difficulties with reading fluency and comprehension, including a deficit in retrieval as measured by naming speed. Students with weaknesses in naming speed often struggle to make progress in fluency goals, and may also have impairments in their word retrieval for speaking or writing. Sometimes retrieval of rote factual knowledge such as multiplication tables can also be impacted.

Students may have naming speed deficits in addition to other core deficits. In particular, those students who are characterized as having a naming speed deficit in conjunction with a phonological deficit, are identified as having a double deficit profile, which is considered are a significant form of dyslexia and typically requires intensive and systematic intervention to manage weaknesses.
Grade-based measures such as the DIBELS or the AIMS web are helpful screening tools in identifying children who are at-risk for naming speed deficits. Naming speed measures can be administered prior to the start of kindergarten with rapid automatized naming measures that ask children to name objects or colors rather than letters.
An example of a naming speed subtest for kindergarten students who would be asked to name numbers.