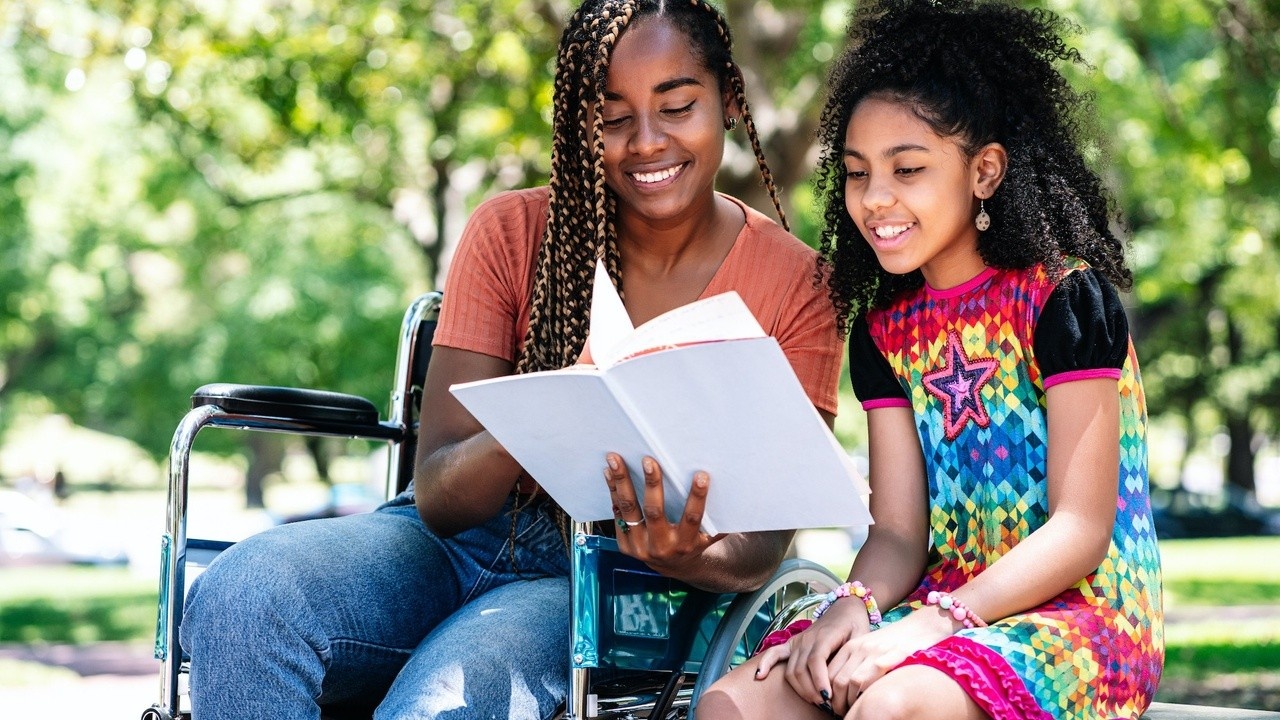 As students progress through elementary and into secondary school they encounter a greater proportion of unknown words. Texts from content area subjects include new terms and many examples of technical vocabulary are multi-syllabic. For example, in science students will likely encounter solubility, diffraction, neutron, and isotope. History is full of terms that explain international relationships including regulation, commerce, decrees, and descriptions of government functions like executive, legislative, and judicial power. In ELA class students will encounter terms related to literature and learn about superlatives, interpretations, metaphors, allegory, associations, and comparisons.

Multisyllabic words can be intimidating for students whose word attack skills have not been solidified and many will resort to compensatory strategies like guessing or skipping. As Lindsay Heggie and Lesly Wade-Wolley wrote in their article, Reading Longer Words: Insights into Multisyllabic Word Reading "they tend to have neither a systematic approach for reading these words nor the confidence to persevere."

Yet, multi-syllable terminology often serves a pivotal role in text, and when the keywords are omitted students’ comprehension will likely suffer. For example, see an example of the original text below and the same text with the multi-syllabic words removed. It is easy to imagine the ways in which the missing information can hamper knowledge acquisition.

If you go outside on a dark night in the middle of late summer in the Northern Hemisphere, you might get lucky and see part of the Perseid meteor shower. A meteor is the flash of light we see when a meteoroid, a piece of dust or debris left behind in the wake of a comet, enters the Earth’s atmosphere. The Perseid meteor shower occurs every year. At its peak, during the second week in August, in the hours just before dawn, as many as eighty meteors per hour may be visible. The parent body of the Perseid meteor is the comet Swift-Tuttle discovered by Lewis Swift and Horace Parnell Tuttle just three days apart. The Perseid meteor showers are called that because they seem to originate from the large constellation of Perseus in the northern sky. However, the real source of the meteor shower is the dust and debris left in the wake of the Swift-Tuttle comet.

The _______ (with uncommon multi-syllable words removed) 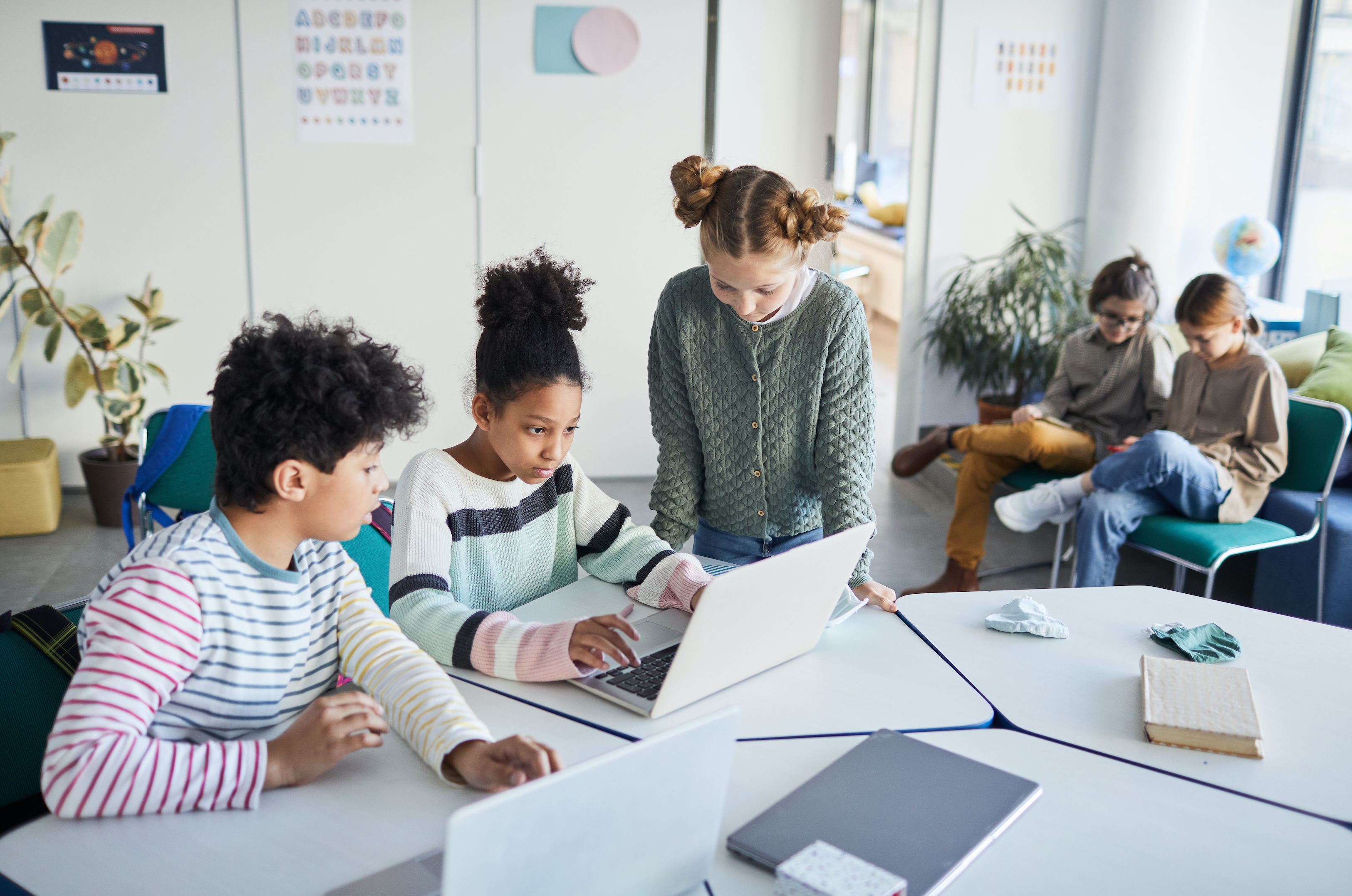 The newly released educator’s practice guide for Providing Interventions for Students in Grades 4 – 9 (Institute of Education Sciences) reiterates the importance of teaching students key strategies for decoding multi-syllable words by anointing them as a primary recommendation. In fact, several bodies of research have demonstrated the significant effect of multi-syllabic skills on overall reading fluency and comprehension (See Appendix C).

Although the English language is often considered complex, many multi-syllable words can be read accurately with simple strategies. Prior to beginning any instruction, it is beneficial to administer a reading inventory that can identify areas of skill development and areas for further instruction and support. Once a better understanding of the students’ needs has been established, these strategies are helpful: